8 of 10 people unaware of having cancer risk genes 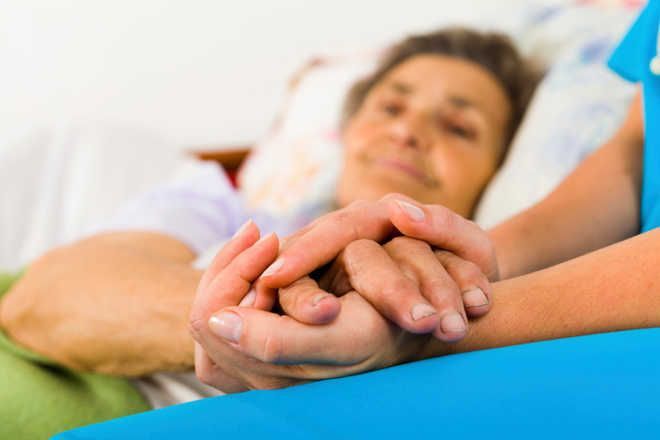 NEW YORK: Due to the absence of routine screening, more than 80 per cent of people are unaware of their genetic risk for cancers of the breast, ovarian, prostate and pancreas, a study of over 50,000 people has shown.

The findings revealed that most people only discover they carry cancer-associated variants in the BRCA1 or BRCA2 genes when that person or family members receive a cancer diagnosis.

“It usually takes a tragedy for people to get tested,” said Michael Murray, professor at Yale University in the US.

“Our reliance on a documented personal or family history as a trigger to offer testing is not working. Hopefully, one day we can change that with effective DNA-based screening for everyone,” he added.

In the study, published in the journal JAMA Network Open, the mean age of participants was 60.

Two hundred and sixty-seven of those screened possessed a BRCA risk variant, yet only 18 per cent of them were aware they possessed this risk factor for cancer prior to being informed.

“Once risk is identified, we can apply proven tools for early diagnosis and prevention, and we believe that the 31 per cent difference in cancer incidence in these two groups is a window into an opportunity to decrease cancer and cancer deaths through genomic screening approaches,” Murray said.