Amarinder Singh proved he is real captain of Punjab : Randhawa 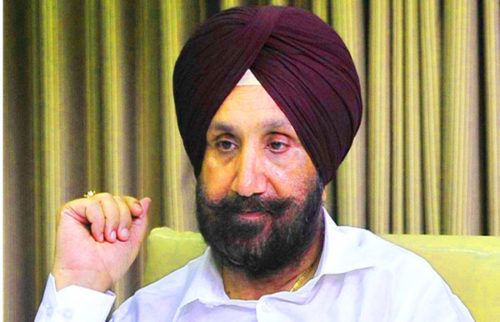 Chandigarh, May 23: The Cabinet Minister, Punjab, S. Sukhjinder Singh Randhawa today credited Chief Minister Captain Amarinder Singh for the big success attained by the Punjab Congress in the Lok Sabha polls the results of which were declared today. He also said that Captain Amarinder Singh has proved himself to be the real captain of Punjab by winning 8 out of 13 seats which halted the PM Narendra Modi juggernaut.

S. Randhawa further said that Captain Amarinder Singh has once again proved that under his captainship the Congress party has been all the more strengthened in Punjab. He also added that two years ago Captain Amarinder Singh had proved his mettle by leading Congress to two-thirds majority in the Vidhan Sabha elections and now with bagging 8 seats in the lok sabha polls the Congress has bettered it’s performance in comparison with the previous parliamentary polls.

Divulging more, S. Randhawa said that the Shiromani Akali Dal and AAP have further inched towards annihilation with the former getting confined to 2 out of 4 and the latter to 1 out of 4 seats. The Badals have made the entire Shiromani Akali Dal a sacrificial lamb for the sake of their family which is amply proved by the results.