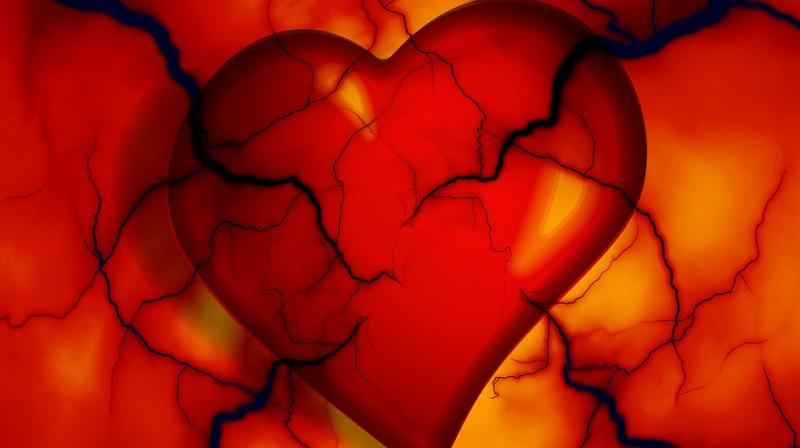 Arsenic contamination in water has been a long standing problem since the start of industrial revolution. Arsenic poisoning in our bodies can lead to heart problems, darker skin, and even cancer.

But now a new study has revealed that arsenic can even change the structure of the heart. If arsenic-laced-water is consumed, the heart’s main pumping chamber can be thickened by up to 50 per cent, revealed the DailyMail. Thicker artery walls put the person at risk of hypertension, heart attacks and strokes.

Immediate effects of drinking contaminated water is stomach pain, diarrhoea and vomiting. Long term effects like cardiovascular diseases and diabetes have been observed in people.

The study, led by a team in Hietzing Hospital in Vienna, Austria found that a two-fold increase in arsenic levels in urine resulted in nearly 50 per cent chances of the heart’s chamber thickening. A 2017 study revealed that around 2.1 million people in the US source their drinking water from private wells and they have dangerously high levels of arsenic.

For the study, urine samples were taken from more than 1,300 adults and the arsenic levels in them were measured. Then, electrocardiograms were done on these adults to determine the shape, size and function of their hearts. This study was done over a five year period and none of the participants suffered from diabetes at the start of the study.

In the study period, the research team discovered that the arsenic levels in the water increased two-fold and the left ventricle of the heart thickened by a whopping 47 per cent. The participants who had hypertension prior to the start of the study recorded a 60 per cent thickening of the ventricle. A thicker heart chamber means it can’t pump enough blood, thus possible resulting in a heart attack or a stroke.

This study is important as cardiovascular disease till today is a leading cause of adult premature death around the world, and millions of individuals today are exposed to arsenic and other metal contaminants.