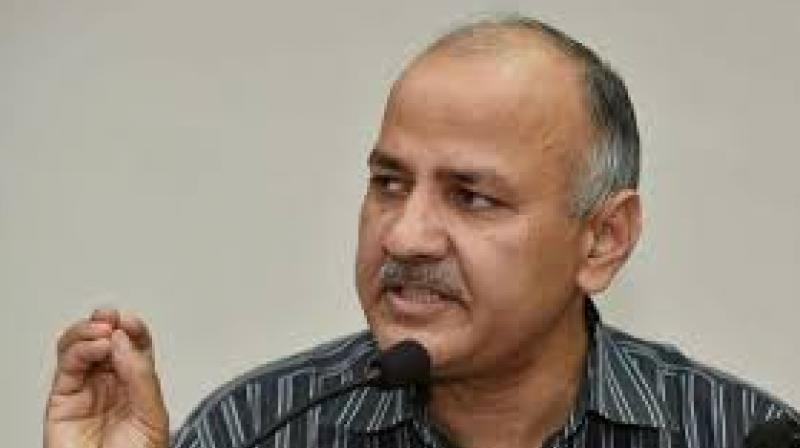 Chandigarh: Delhi’s Deputy Chief Minister Manish Sisodia claimed that while BJP is campaigning during the ongoing Lok Sabha polls in the name of Narendra Modi, the Prime Minister is contesting in the name of Pakistan.

“Modi-Shah Jodi (pair) is a threat to the country,” he added.

On being asked about a post-poll alliance, Sisodia affirmed that Aam Aadmi Party (AAP) will support a “non-BJP, non-Modi government” at the Centre.

The AAP leader went on to say that his party has the faith of locals here, as sitting MP Kirron Kher has not undertaken any developmental work for the region.

“People had reposed faith in Kirron Kher by electing her for five years, but she didn’t do any work. That’s the reason why people would express confidence in AAP this time,” he said.

Responding to a question on an apparent change in the AAP’s ideology and widespread attrition in the party, he said, “AAP is not just a party, it is a revolution and the ideology is not static. In such a setup, careerists could never adjust. It depends on voluntary contribution. AAP runs on the voluntary action of leaders associated with it.”

Elections to all 13 Lok Sabha seats in Punjab will take place in the last phase of polling on May 19. Results will be declared on May 23.