BJP distances itself from all Godse remarks, Shah asks leaders to explain 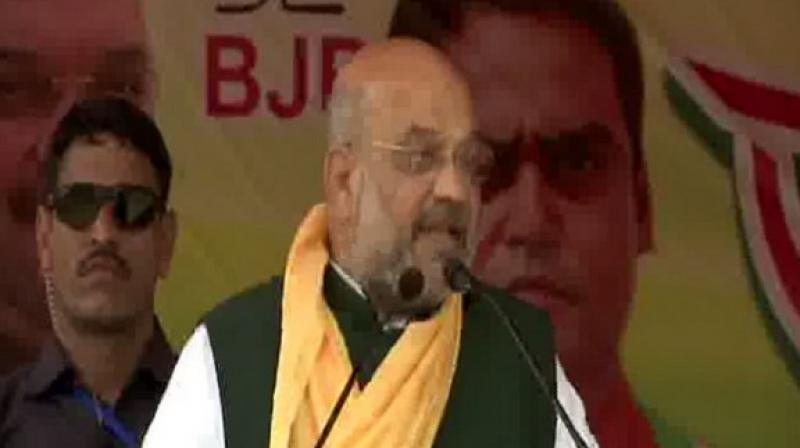 Mumbai: The Bharatiya Janata Party (BJP) president Amit Shah on Friday said he did not support the statements made by three party leaders on Mahatma Gandhi’s assassin Nathuram Godse.

Shah also said the disciplinary committee would seek an explanation from all three leaders – Ananthkumar Hegde, Sadhvi Pragya Thakur and Nalin Kateel. The committee has 10 days to submit the report to the party.

“The statements of Ananthkumar Hegde, Pragya Thakur and Nalin Kateel are their personal opinion, BJP has nothing to do with it. They have withdrawn their statements and apologised. BJP has taken their statements seriously and sent them to the disciplinary committee,” said Amit Shah.

BJP’s Pragya Singh Thakur on Thursday stoked yet another controversy by terming Nathuram Godse, the man who assassinated Mahatma Gandhi, as a ‘deshbhakt’ (patriot).

“Nathuram Godse was a ‘deshbhakt’, is a ‘deshbhakt’ and will remain a ‘deshbhakt’,” Pragya said when questioned about actor-turned-politician Kamal Haasan’s remark that India’s first terrorist was a Hindu, referring to Godse.

Later, the BJP leader and candidate for the Bhopal constituency apologised to the party. Following the remark, the Opposition demanded an apology from BJP’s candidate who is pitched against Congress’ Digvijay Singh in Bhopal.

Union Minister Anant Kumar Hegde had tweeted: “Am glad that 7 decades later today’s generation debates in a changed perceptional environment and gives good scope for the condemned to be heard upon. #NathuramGodse would have finally felt happy with this debate!”

Soon after BJP distanced itself from the remarks by the leader, he deleted the tweet and posted: “My Twitter account has been breached twice in the past one week and certain tweets have been posted on my timeline which has been discarded and deleted. Regret the posts attributed to me.”

“Godse killed one, Kasab killed 72, Rajiv Gandhi killed 17,000. You judge who is more cruel in this??” – Nalin Kateel had tweeted amid the raging controversy over Sadhvi Pragya’s comment glorifying Godse as a patriot on Thursday night.

Nalin Kateel, a two-time BJP parliamentarian, is contesting the election from Dakshina Kannada. 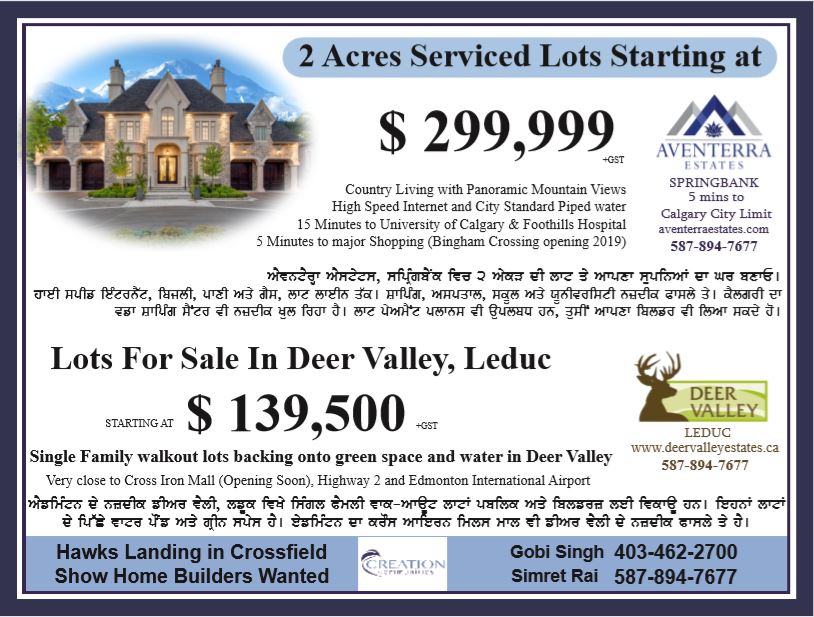 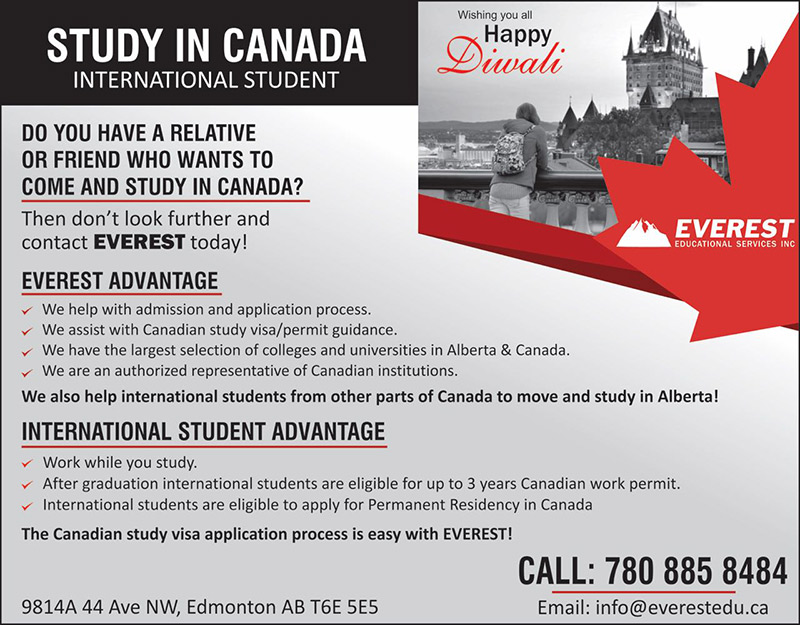