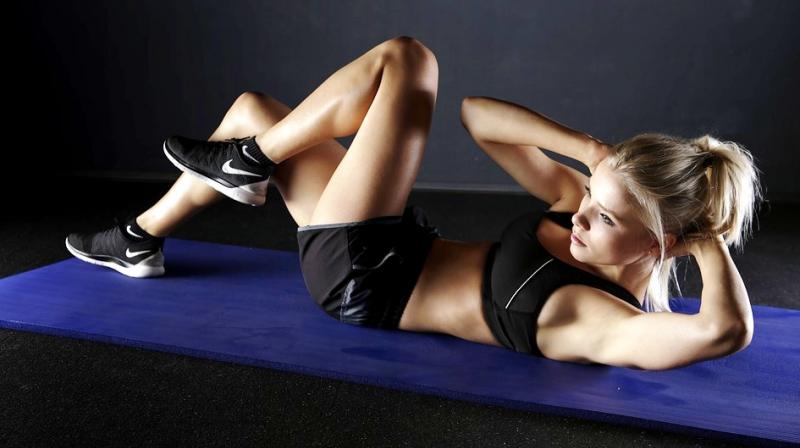 It is always said that morning workouts are better than evening workouts. It is frequently believed that working out in the evenings, makes us feel lively with unwanted energy and so we may end up having trouble sleeping. But according to a research led by Penelope Larsen from Charles Sturt University, Australia, a half an hour workout after work is extremely beneficial, as reported by the Daily Mail.

It helps in weight loss and in no ways affects our sleep cycle. In fact, it may also help in reducing instances of over-eating and controlling the appetite. According to the article in Daily Mail, the research included 11 middle-aged men, who were split into 3 groups with different workout time slots in order to determine the affect of exercise on their sleeping habits.

The men were given different time slots for workout – morning 6-7 am, afternoon 2-4pm and night 7-9pm. All these participants carried out the same workout regimen of cycling, sprints and more. After workout the men were asked to sleep and their feedback was taken the next day. Blood samples before and after workout were also collected to measure their sugar levels and ghrelin levels.

The results, published in the journal Experimental Physiology, suggest that evening exercise does not affect sleep. In fact, it has a beneficial effect on the hunger-stimulating hormone ghrelin. The participants also exercised “harder” and with more “power output” in the afternoon and evening sessions as compared to those who worked out in the mornings.

The researchers although stated that a single session of exercise was not enough for the men to report any change in how hungry they felt. They also said that it may also not be possible to apply this study’s findings to other people; given that everyone has different metabolism, which is generally influenced by genes, age and sex.

“In the future, we hope to conduct similar studies recruiting women, to determine whether sleep and appetite responses may be different depending on sex,” Larsen said. “Also, this study only considered a single bout of exercise; therefore, it would be beneficial to investigate long-term sleep and appetite adaptations to high-intensity exercise training performed either in the morning, afternoon or evening,” she added.