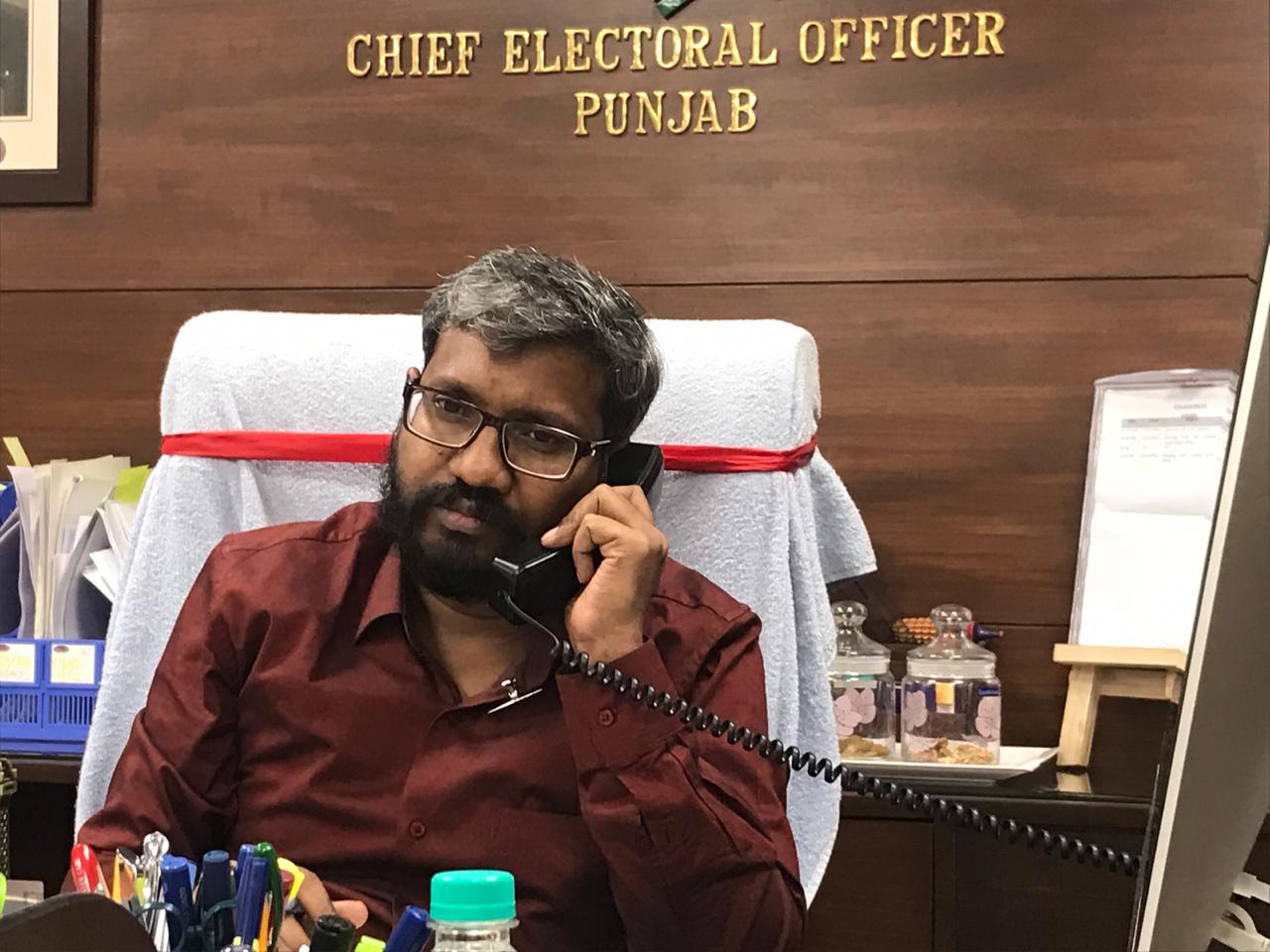 CASH, LIQUOR, PSYCHOTROPIC SUBSTANCES AND VALUABLES WORTH Rs. 275  CRORE SEIZED IN PUNJAB AFTER ENFORCEMENT OF CODE

Addressing the press conference here today, Dr. Raju said in pursuance of directions issued by the Supreme Court, the Election Commission of India had amended form-26 being part of the nomination form thereby mandating the candidates contesting parliamentary elections to provide complete information regarding the pending criminal cases against them or cases in which they have been convicted. Such candidates and their parties would be bound to give information in this regard thrice to the general public through print and electronic media. In this regard instructions have been already issued to the concerned.

Since the Enforcement of Model Code of Conduct, the enforcement teams have seized cash, liquor, psychotropic substances and valuables worth Rs. 275 crore in violation of code till May 05, 2019.

The Chief Electoral Officer revealed that 3728 persons have been identified, who can create disturbance, said he adding that out of these persons action had already been initiated against 3673 while the remaining would also be brought to book. He informed there were 450 non bailable warrant cases under process in the state of which action had been initiated against 4523 persons under non bailable warrants after the enforcement of Model Code of Conduct.

As per the directions of the Election Commission, Dr. Raju said till date 96.4% licensed weapons had been surrendered and 124 illegal arms and 770 illegal ammunitions were also confiscated in the state. He further said that 955 complaints found correct out of 1840 complaints received on cVigil App.

Dr. Raju further said that after enforcement of model code of conduct three notices has been issued for noise pollution respectively one in Amritsar and two in Ludhiana. Apart from this under Drugs & Cosmetics Act 1940 and Rules 1945 special teams have been constituted to check sale/purchase of habit forming drugs, these teams have suspended two licenses, issued  two show cause notice and two are under investigation.