Failed to uphold US values: Khashoggi fiancee slams Trump response to his killing 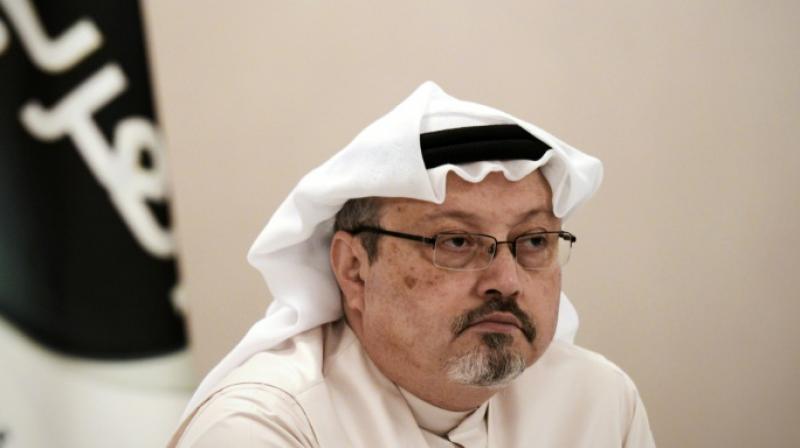 She said Trump administration has failed to uphold American values by allowing the Saudi government to avoid meaningful consequence for the crime.

“Khashoggi ‘had always championed the US’ as ‘the place you went’ to challenge the status quo and speak truth to power,” Cengiz said adding that Jamal Khashoggi would have been most disappointed of all to see the US response.

These remarks were her strongest till date in the Trump administration’s muted reaction to a killing which was widely condemned as an attack on press freedom and violation of human rights.

Cengiz, who is scheduled to testify before a House subcommittee on Thursday, said that the Saudi government has not contacted her to offer compensation or even condolences since Khashoggi was killed in Saudi’s consulate in Istanbul last October.

The kingdom, however, has given millions of dollars in cash and property to Khashoggi’s four children.

Cengiz was the last person to see Khashoggi before he entered the consulate to obtain papers for their planned marriage. He never exited the building, where according to US and Turkish authorities he was killed and dismembered by a team of assassins dispatched from Riyadh.