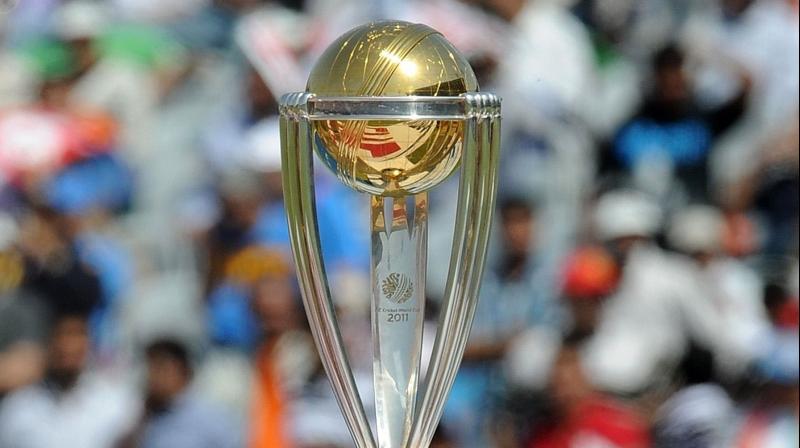 Dubai: Winner of the ICC Men’s Cricket World Cup 2019 will earn a purse of USD 4 million, the highest prize money to date, along with the trophy that the victorious team will lift at the Lord’s on July 16.

The total prize pot, which sits at USD 10 million, will see the runners-up assured of USD 2 million and the losing semi-finalists USD 800,000 each at the end of the 46-day tournament being played across 11 venues.

The tournament will run from May 30 to July 14. The semi-finals will be played at Old Trafford in Manchester and Edgbaston in Birmingham on July 9 and 11 respectively, while the Lord’s will host the final on July 14.

The 10 teams in the tournament will play against each other in a single-league format, with the top four sides after 45 matches to qualify for the two semi-finals. There are prizes for each league match won, in what promises to be a competitive tournament with the world’s best playing each other in a round-robin format.