‘It will be an all-rounders’ World Cup’, says Clive Lloyd 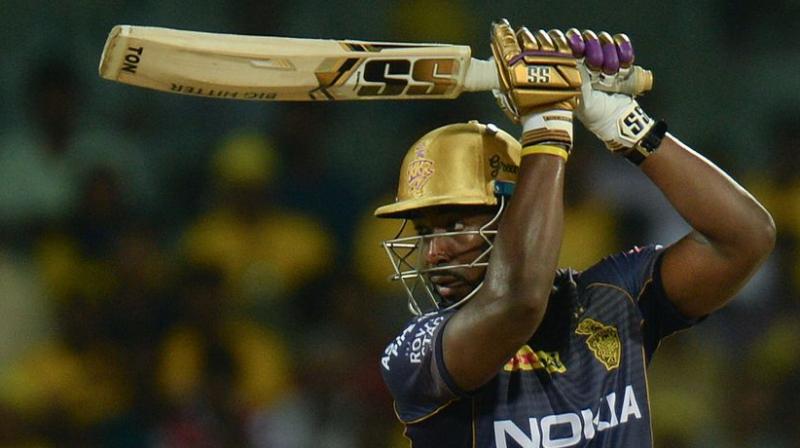 Dubai: Former West Indies captain Clive Lloyd is of the view that all-rounders are going to lead the forthcoming International Cricket Council Men’s World Cup from the front as each and every team is blessed with ‘top-class’ all-rounders.

“From Afghanistan to England, or from India to West Indies, every team is blessed with top-class all-rounders. That’s why I believe it will be an all-rounders’ World Cup,” ICC quoted Lloyd, as saying.

The two-time World Cup captain also shared his opinion over selectors’ decision of bringing back players such as Andre Russell to the squad, who played his last ODI back in August 2018.

However, Russell showed an impeccable performance in the recently concluded Indian Premier League (IPL) as he hammered 510 runs and took 11 wickets in the league.

“The West Indies Cricket Board has brought back the main players who have been doing well in different tournaments around the world. They will try their best,” he said.

“During the last 20-odd years, we lost so many good cricketers. I think the good cricketers have again come up with the intention of doing good,” Lloyd added.

While picking up his favourites in the premier tournament, Lloyd did not pick a side but praised the England team for being a balanced one and called them a ‘tough’ competitor.

“There is a strong wave in the UK that England will do well this time. No doubt they had done well in recent years. They are good, balanced side. England will be a very tough competitor this time,” Lloyd said.

West Indies will face Pakistan in their first 2019 World Cup clash which will take place on May 31.