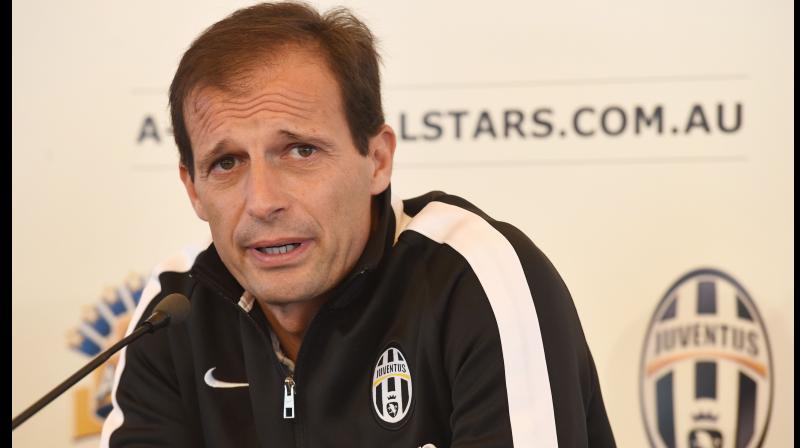 Juventus have announced that head coach Massimiliano Allegri will leave the club at the end of the 2018-19 season.

Allegri led Juventus to the Champions League final twice and was also successful in luring Cristiano Ronaldo to join the club in the last summer.

Allegri’s record with Juventus in Serie A has been phenomenal. He has managed Juventus in 188 matches and has won 142 matches. He has suffered only 19 defeats and 27 draws as the Juventus gaffer.

The Italian had a winning ratio of 75.5 per cent with Juventus. He won five Serie A titles, four Copa Italia and two Supercoppa Italiana in his tenure.