Keep your word and quit: Tweeple to Sidhu on Rahul’s Amethi loss 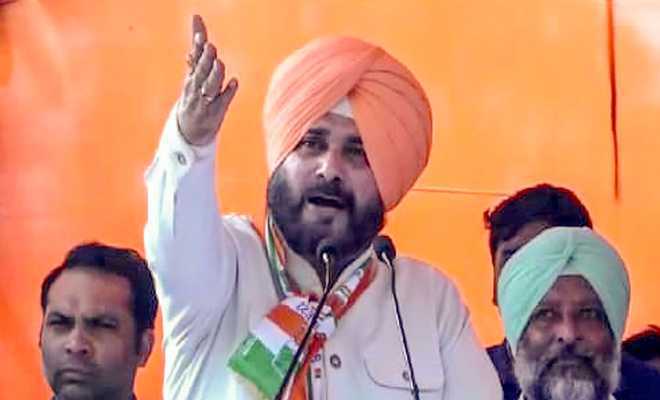 In April, Sidhu had announced he would quit politics if Rahul Gandhi lost elections from Amethi.

“Navjot Sidhu come to laughter show again, that’s your real place,” said one user.
“I know he is man of his words…now leave,” tweeted another.

Sidhu in April had outrightly rejected the claim that Irani was giving a tough fight to Rahul Gandhi in Amethi, the Congress bastion for years.

Known for his controversial remarks, he has also been criticised by Punjab Chief Minister Amarinder Singh for damaging the Congress prospects with his ill-timed comments against him and the party leadership in the state.

“@sherryontopp stand true to your word…” tweeted one user.

“Politics will now be that much less entertaining as @sherryontopp prepares to keep his vow of quitting politics were @RahulGandhi to lose #Amethi. I am afraid he may already have tendered his resignation as Minister to @capt_amarinder,” tweeted another user.