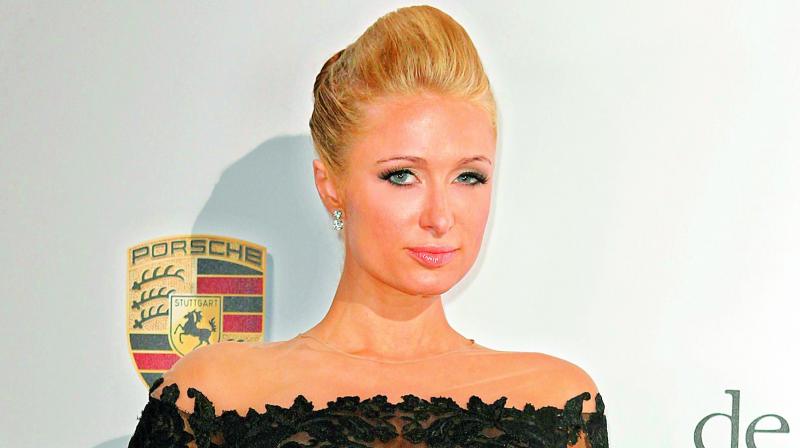 Entrepreneur Paris Hilton’s memories with once a close friend Lindsay Lohan, seems to have faded.

According to justjared.com, the 38-year-old Paris appeared on Watch What Happens Live where she was joined by her sister Nicky Hilton.

There was a time when Paris would often be caught reveling away with actress Lindsay Lohan. Last year, however, Paris had talked about how she couldn’t trust as easily anymore following her fallout with Lindsay Lohan.

During the interview, Paris was asked to say three nice things about her former friend Lindsay Lohan.

Keeping the bitter friendship in mine, Paris said, “She’s beyond… lame… and embarrassing,” Paris said in response. Ouch! That’s some.. bitterness!