Play no jokes on farmers by promising to them a subsidy ‘lolipop’ worth Rs 4.60: Mann to Captain 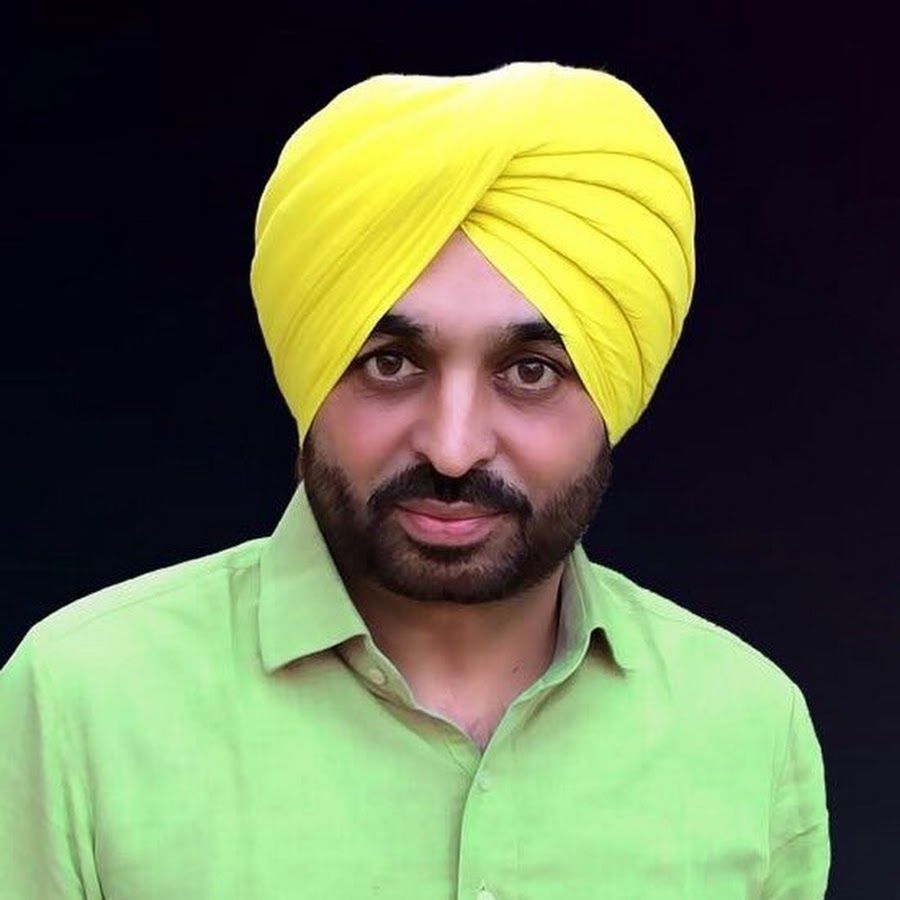 Code violation: CM should have implemented Swaminathan recommendations instead: AAP

Punjab unit chief of the Aam Aadmi Party (AAP) and Member of Parliament, Bhagwant Mann has accused Captain Amarinder Singh of making a code violation by offering a paltry subsidy ‘lollipop’ worth Rs 4.60, a smart ploy to lure voters.

In a statement issued from party headquarters here on Thursday, Mann said that the restoration of proposed cut of Rs 4.60 per quintal as subsidy on Rs 1840 MSP per quintal on the pretext of ‘dis-coloured’ grain was condemnable, he said. He said that the disillusioned community would give a befitting reply to him (Captain) in the ongoing elections.

Her lamented that Captain Amarinder Singh had given more brickbats than bouquets to farmers by backtracking on the farmers’ promises, adding that the subsidy ‘lollipop’ of Rs 4.60 was akin to the shot of a sledgehammer, he said.

Mann was categorical in saying that Captain Government would not keep this promise as well, adding that his government during 2002 -2007 had not even paid the bonus worth Rs 30 announced to the farmers by then government.

He challenged Captain Amarinder Singh, saying “If he had to give something to the stressed farmers and win Lok Sabha, he should take a cue from the Arvind Kejriwal-led government in Delhi and implement the recommendations of the Swaminathan Commission, he said.