‘We have to respect Griezmann’s decision to leave Atletico Madrid’, says Morata 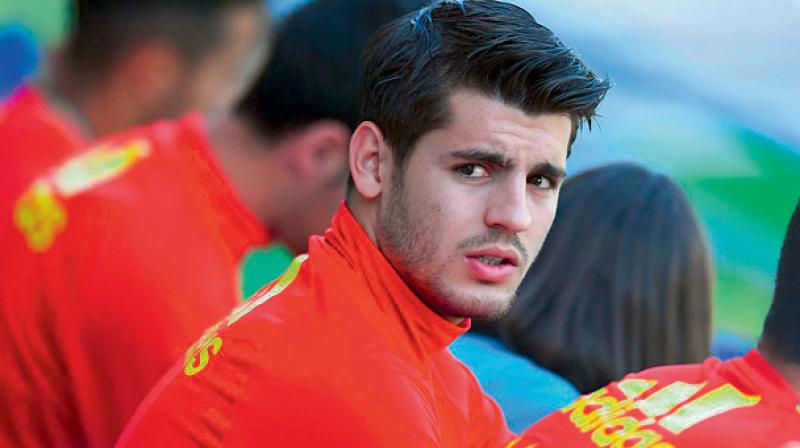 Leeds: Atletico Madrid player Alvaro Morata believes that his team-mate Antoine Griezmann’s decision to leave the club should be respected.

“It’s a decision that we have to respect, we have to thank him for what he’s done for this club, which is a lot, and we respect his decision,” Goal.com quoted Morata, as saying.

“We wish he could have stayed, but he’s taken that decision. We are finishing the season, but we have the same excitement for next season.”

After spending five years with the club, Griezmann confirmed his exit from the club on May 15. However, Morata feels that they will have to accept it and keep going.

“Everyone found out (he was leaving) in their own way. It depends on the relationship we have with him. It doesn’t matter how; the situation is what it is. We have to accept it and keep going,” he said.

Morata also said that they are working to find a replacement and make a competitive team for the next season.

“Change is always difficult, but we are working to make a competitive team and fight for it all next season. We are very motivated in the dressing room for the future, it’s very important,” he said.