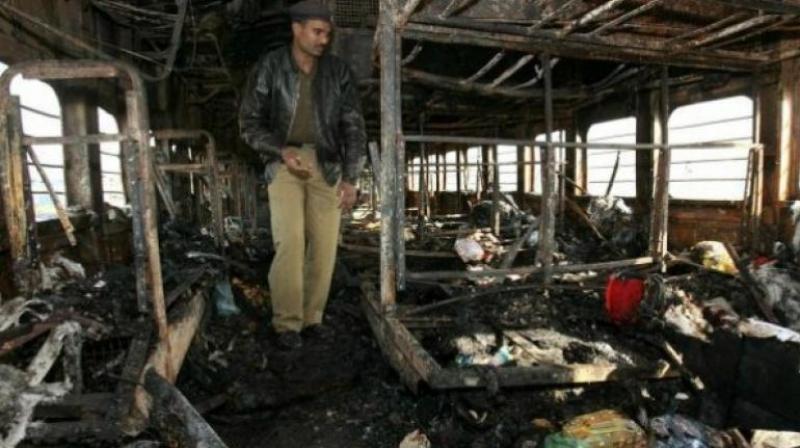 Islamabad: Pakistan on Thursday said it is considering to move international forums against the acquittal of the 2007 Samjhauta train blast case suspects that left 68 people, mostly Pakistanis, dead.

The blast in Samjhauta Express took place near Panipat in Haryana on February 18, 2007, when the train was on its way to Attari in Amritsar, the last railway station on the Indian side.

“Swami Aseemanand, the mastermind who confessed to this heinous act of terrorism before a magistrate, was acquitted. Such a decision cast aspersions on the credibility of the Indian judicial system,” Foreign Office spokesman Mohammad Faisal told a weekly media briefing here.

He said Pakistan has been regularly raising this issue with India, especially “after the acquittal to which India has no reply”.

“Presently, we are considering different options to take up this case with the relevant international forums,” he said.