Absolutely incorrect: Jaitley on reports of differences between AG, govt 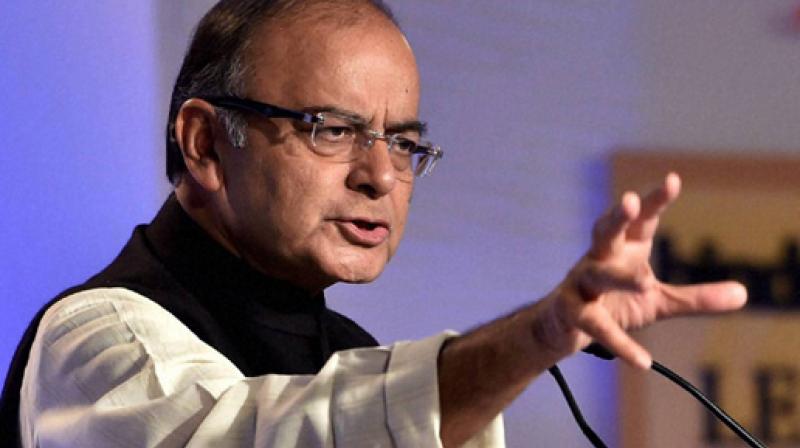 New Delhi: Finance Minister Arun Jaitley Saturday dismissed as “absolutely incorrect” reports of differences between Attorney General K K Venugopal and the government with regard to the sexual harassment case against the Chief Justice.

Venugopal had written to all the Supreme Court judges to set up a committee of three retired judges of the apex court to look into allegations of sexual harassment made against CJI Ranjan Gogoi by a dismissed woman employee of the court.

The matter, however, was scrutinised by a panel of three sitting judges of the Supreme Court.

“The motivated news item of differences between the Attorney General and the government is absolutely incorrect. As one of the senior most members of the Bar, he (Venugopal) certainly has his views on some issues. The Government respects him for the objectivity of his advice,” Jaitley said in a tweet.

Venugopal said he had written the letter on April 22, before the three-member in-house committee headed by Justice S A Bobde was set up to hold an inquiry into the allegations.

The three-judge panel has given CJI Gogoi a clean chit in the matter.

Clarifying on a news report, Venugopal Friday said: “I admit that I had written a letter before the appointment of an in-house inquiry committee seeking appointment of three retired judges of the Supreme Court.”

The law officer also said he wrote a second letter clarifying his position that the earlier one was written in his personal capacity as a senior bar member having an experience of 65 years.