‘Never said that I will slap the PM,’ says Mamata Banerjee 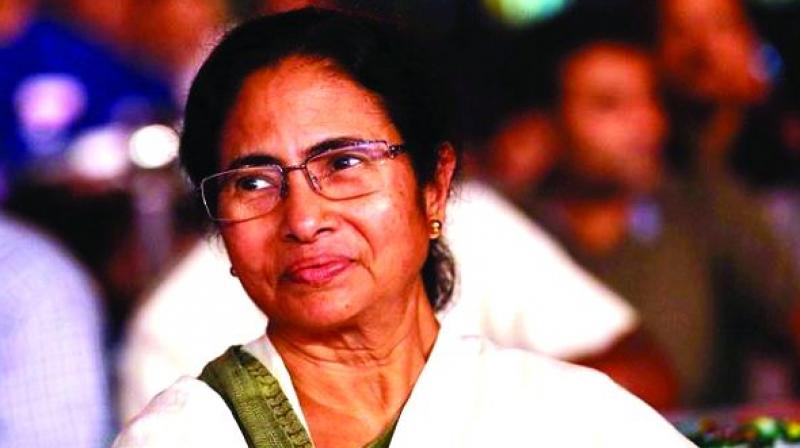 Simulia: West Bengal Chief Minister and Trinamool Congress supremo Mamata Banerjee Thursday denied having said that she will slap Prime Minister Narendra Modi and asserted she had said he would get the “tight slap of democracy”. Modi had told a rally at Bankura earlier in the day that Banerjee had said she would slap him, which would actually be a blessing for him.

Speaking at a rally at Simulia in Purulia district ahead of the sixth phase of polls, Banerjee elaborated that by “slap of democracy” she meant the peoples’ mandate expressed through their votes. “He (Modi) is saying that I have said I will slap him. Arrey that’s the slap of democracy. Try to understand the language,” Banerjee said.

“Why should I be slapping you (the PM). I am not that kind of a person. What I understand is democracy. Slap of democracy means that the mandate people will give by casting their votes,” the Trinamool Congress supremo said.

Banerjee had during a campaign rally at Raghunathpur in the district on Tuesday said that Modi should get a “tight slap of democracy”. The prime minister said “I am told Didi has said she wants to slap me. I call you Didi, I respect you. Your slap will be a blessing for me.”